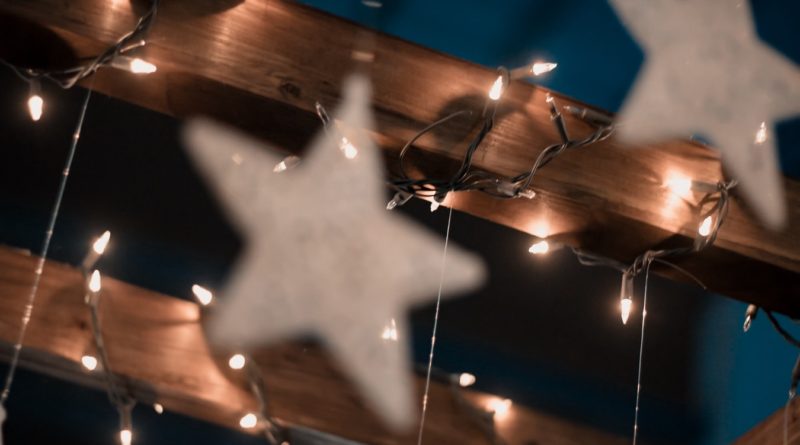 Diana Dempsey. Journalist for twelve years for television where she worked as a correspondent and news anchor. She reported for NBC News from New York, Tokyo, and Burbank; and for KTTV 11 Fox News in Los Angeles. Her first novel, “Falling Star,” was nominated for a RITA award for “Best First Book” by the members of the Romantic Writers’ Association of America (RWA).

Falling Star, my first published novel, is the story of a woman news anchor in Los Angeles who, when she turns forty, is pushed aside in her work and by her husband. It’s the tale of how she fights back, regaining her professional dignity and finding an exciting new love. Lots of readers think Falling Star is my own story, because I, too, was a news anchor in L.A. It is not.

It’s not my story 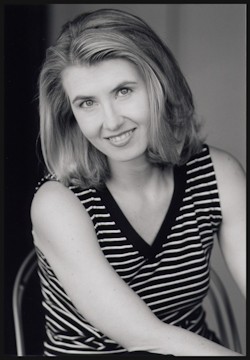 I did not experience the age discrimination my protagonist, Natalie Daniels, does, probably because I exited the business before that could become an issue. Like Natalie, I certainly was frustrated by the move toward more celebrity coverage and away from “real” or hard news reporting, especially in local news. I will also tell you that I love the scene, about two-thirds through the book, when Natalie is returned triumphant to the anchor desk. She has such a feeling of coming home, of being able to practice the craft she loves, and of being a critical member of a team. I think that’s the thing I miss most about my own TV-news career: the team aspect. That was wonderfully rewarding..

Naturally, I love my protagonist, Natalie Daniels. But the character who was the most fun to write is Kelly Devlin, a scheming reporter who desperately wants Natalie’s job and will do pretty much anything to get it. But Kelly isn’t all bad. I gave her a backstory that helps to explain why she is the way she is, and I hope that rounds her out as a character.

Is your novel for all ages?

Falling Star is for adults. There is some sex (very little by contemporary standards), but more importantly, the themes will resonate more with readers who have a little more life experience. That said, I’ve heard from readers of all ages that they very much enjoy learning how TV newsrooms really work.

A curious detail or anecdote about the novel…

I’m a writer who likes happy endings. That’s true of many readers, I gather. Many, many people have told me they love how every major character in Falling Star gets what he or she deserves, good or bad. Without giving too much away, I’ll let you know that some readers are dissatisfied with the way I end the stories of two major characters, the two “bad” ones, Kelly Devlin and the equally conniving news director, Tony Scoppio. I understand that criticism, but I believe Tony and Kelly’s story endings are realistic given how TV news really functions. I write romantic fiction, but I like gritty realism mixed in, too. 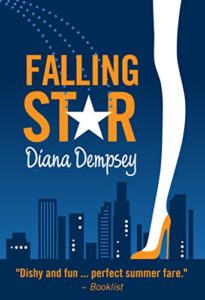 What would you say to the person reading this interview to get him/her interested in your novel?

I am very proud of the praise Falling Star has received. It’s my all-time bestselling book. (At least so far. 😉 ) The Romance Writers Association of America nominated Falling Star for its most prestigious prize, the RITA Award, in the category of Best First Book. And Falling Star has earned so many amazing reviews from customers and critics alike, including this gem from Romance Reviews Today: “A Perfect 10! … Debut author Diana Dempsey soars with Falling Star, a powerful, moving, riveting tale of greed and betrayal, love and self-discovery …”

Thank you so much, Annabel, for giving me a chance to chat with you and your readers! All best wishes, Diana Dempsey. 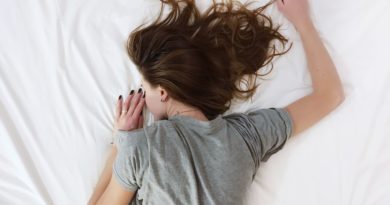 9 tips and tricks to sleep better at night 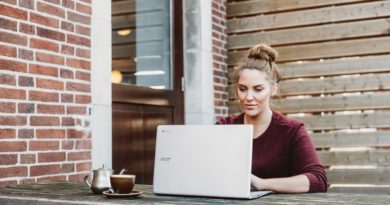 Tips and Tricks for Working From Home 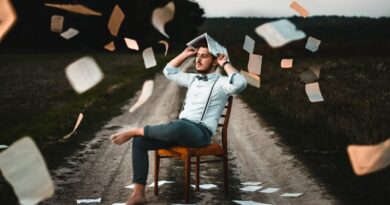 Let´s go! | Tips and tricks for learning Spanish as a Spaniard